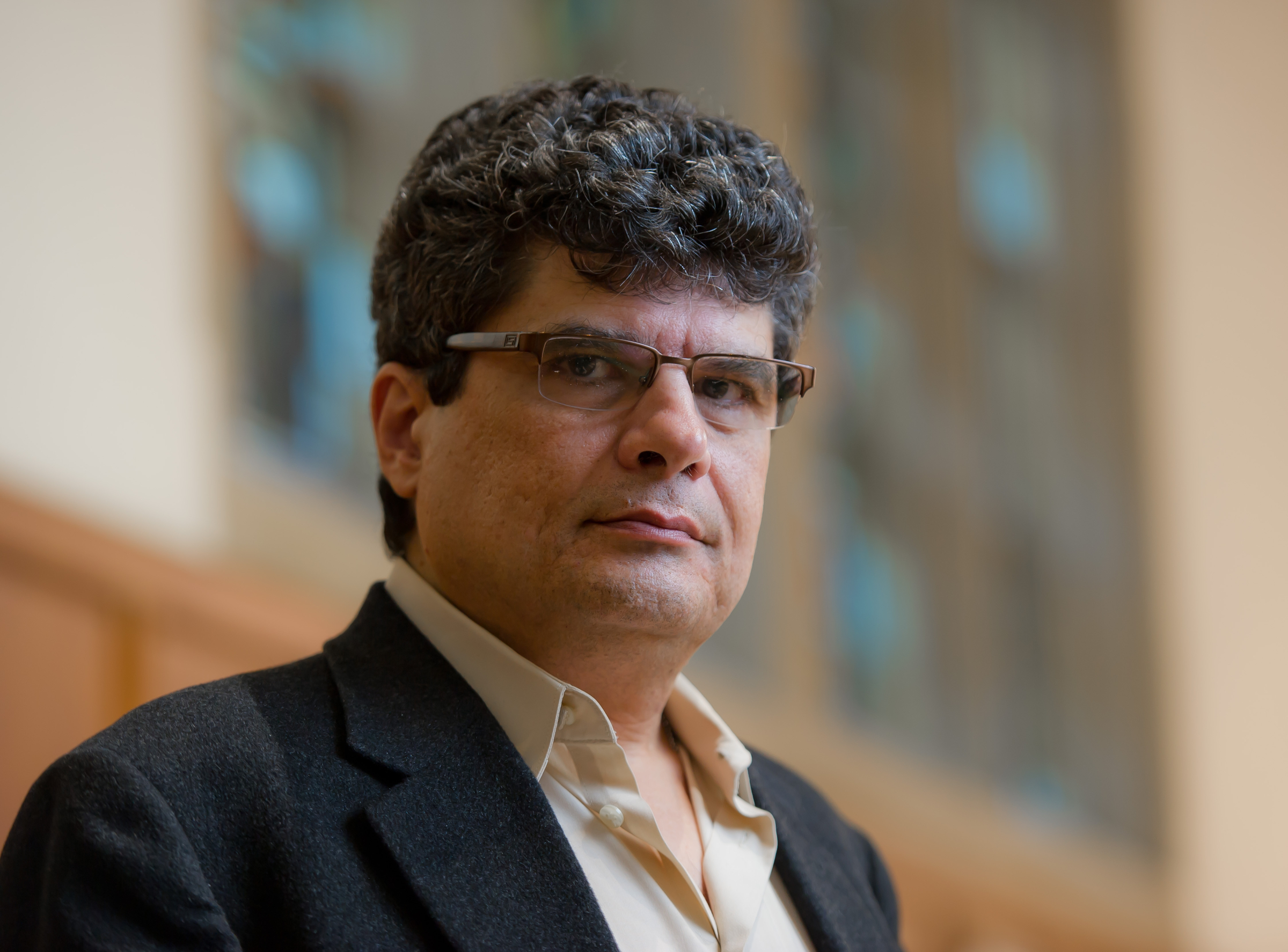 An NEA Fellow, Orlando Ricardo Menes was born in Lima, Perú, to Cuban parents but has lived in the U.S since the age of ten. He considers himself Cuban-American. Since 2000 he has taught in the Creative Writing Program at the University of Notre Dame where he is Professor of English and Poetry Editor of the Notre Dame Review. Menes is the author of seven poetry collections, including the most recent The Gospel of Wildflowers & Weeds (University of New Mexico Press, 2022), as well as Memoria (Louisiana State University Press, 2019), Heresies (University of New Mexico Press, 2015) and Fetish, winner of the 2012 Prairie Schooner Book Prize in Poetry. His poems have appeared in several prominent anthologies, as well as in literary magazines like POETRY, Harvard Review, The Yale Review, Prairie Schooner, Hudson Review, Colorado Review, The Cincinnati Review, Hotel Amerika, The Southern Review, and Hayden's Ferry Review, among many others. In addition, Menes is editor of Renaming Ecstasy: Latino Writings on the Sacred (Bilingual Press/Editorial Bilingüe, 2004) and The Open Light: Poets from Notre Dame, 1991-2008 (University of Notre Dame Press, 2011). Besides his own poems, Menes has published translations of poetry in Spanish, including My Heart Flooded with Water: Selected Poems by Alfonsina Storni (Latin American Literary Review Press, 2009).

The Gospel of Wildflowers and Weeds 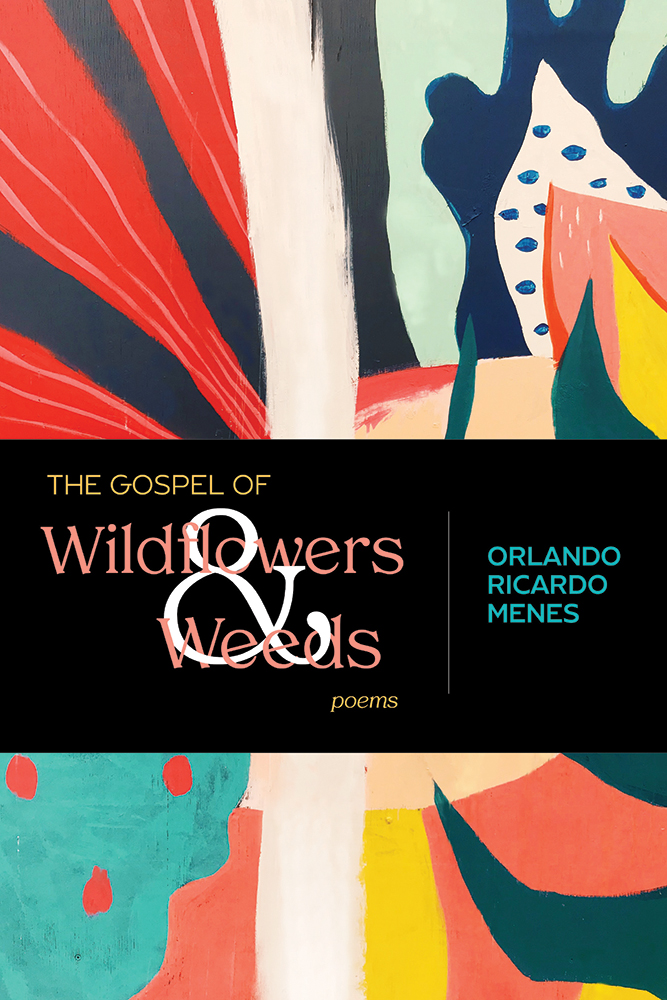 "The poems of Orlando Ricardo Menes's The Gospel of Wildflowers and Weeds read like the intoxicatingly vivid scenes and portraits one finds in books of illumination. With every keenly extravagant brushstroke, with every turn, one enters a new vantage, a new vista, a new and extraordinarily imagined window—even in our belated, fractious, yet desultory moment—to what was once called the sacred."—Daniel Tobin, author of Blood Labors

"Memoria carries us from Miami to Madrid, to "where every road and every life begins and ends," exploring feelings of exile and definitions of being a man (macho) imposed by family, religion, and culture. Castro, Franco, Lou Reed, and other figures become a whetstone for the narrator's burgeoning self. Delivering an impressive array of sonnets, odes, elegies, prose poems, and more, Menes unpacks the relationship between memory and its kin: identity. Memoria is a tour-de-force of form and feeling."

“Menes’s poems bring to light patterns of personal and spiritual corruption and the power relations between insiders and outsiders on which economic, social, and religious systems are based.”

“Heresies hordes detail, combining fact and fiction, and lets symbols accumulate as they do in a culture. It weaves bodily and religious imagery, arousing readers to examine their own beliefs. . . . An intense and masterful undertaking that requires careful dissection.”

" ...Menes's profound references not only convey local color but also bring the essence of his family history eye level with the reader in these striking verses."

"Menes . . . transforms [experiences], giving readers not just a taste of his anguish but a deeper understanding."

—Library Journal
Rumba atop the Stones

"There is lush music to Menes's first book, and this lushness may arise from his subject, namely the Caribbean islands, particularly Cuba, his parents' homeland. He writes of its populace - the dock worker, the sugar cane worker, the worker slaving at all trades - and the loveliness of the island's ecosystems, along with its religions. These are bewitching poems with beguiling vocabulary - kanawa, Wewee, Ochún, mayito, iyá, Yobu. In these words alone, we have the mystery of poetry."

"Orlando Ricardo Menes is not only a compelling poet, he's a storyteller, telling his stories in the first person or in a charged and compressed narrative. The poet touches all bases - magic realism, humor, irony, horror, mystery, mysticism - laced with references to tropical flora, fauna, history, and the melding of African and European religious mythologies."
—The Caribbean Writer